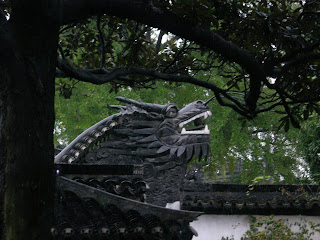 On my recent trip to China what impressed me most was its modernization and consumerism that has been in development since the past 15 years. Its growth has been phenomenal and recognized by the media, business and world political leaders. Even more interesting is China’s ruling Communist Party development plan for the economy (2011-2015) that will address strategies on how to decrease the inequalities between the rich and poor and coastal and inland areas because the leaders are aware of social unrest if these disparities are not addressed, and also political reform may be on their agenda to focus on democracy and freedom. The Communist Party wants to deal with any instability issues as it would undermine their remarkable economic growth. China doesn’t want to follow the example of the former Soviet Union that disintegrated the former Soviet Union into Russia and many smaller states. It is my belief that the leaders of China want to keep their country intact by pragmatic leadership and steady economic development.
Granted, I climbed the Great Wall, visited the historic sites and contemporary art districts in both Beijing and Shanghai, and even received VIP treatment at the Shanghai World Expo 2010 thanks to a friend of mine who is a dignitary that allowed us to see the China Pavilion without a five hour queue which was very impressive but in the end what made my journey memorable were the people I traveled with, the people I met and the stories that I heard about China past, present and future.
For further information about the World Expo, visit: http://en.expo2010.cn
Posted by Laura Thompson at 11:53 AM No comments: